Rarely does a day go by without my Google alerts, “deck collapse” & “deck fire” sending me an email about another balcony collapsing somewhere or someone’s grill or fire pit on their deck was the cause of a major house fire.

Two weeks ago the headlines were about the Malibu balcony collapse, where 16 people fell to the rocks 15 feet below while at a house party on the coast. Fortunately no one died. This time. Six years ago, six students died and seven were seriously and permanently injured…broken backs, crushed lungs, featured bones, when the balcony they were standing on to take a picture for a birthday celebration suddenly collapsed.

I remember waking up the morning of June 16th 2015 to see the grisly photograph of blood pooled on the sidewalk, a balcony laying flipped over on the balcony below and staring at the broken cantilevered beams that had rotted away and breaking down in tears. Today I still tear up at the thought of what happened. Berkeley was so avoidable. Malibu was so avoidable. Every balcony collapse is so avoidable.

Something else happens when I read about another balcony collapse-I get angry…very angry. In my opinion, a deck inspection by a competent inspector should be able to find the small clues that a deck about to fail leaves…and my anger is directed at the homeowner, property manager, whoever is in charge, who did not opt to spend $300-1000 on a deck inspection but is willing to spend tens of thousands on legal fees to defend their lack of due diligence.

Many decks, especially wood decks are older and worn. Wood rots, nails rust, supports become weaker, and if additions have been added on top of the deck, then extra weight that probably wasn’t factored into the engineering calculations creates additional stresses on the structure.

Before your next party, before you rent the house with the “large expansive deck” on AirBnB, before another deck collapses with people on it and are injured or killed, for God’s sake, get your deck inspected.

Forget the money it costs, think about the guilt you’ll feel having blood on your hands.

THE BALCONY BILL
AND STOCK COOPERATIVES

The questions on balcony inspections continue to come in in California and Adrian Adams of Davis-stirling.com continues to answer them on his weekly newsletter. The importance of doing balcony inspections is without dispute however confusion reigns for many.

We appreciate cooperating with Davis-Stirling.com and helping to bring this important information to the public.

BALCONY DRY ROT
REPAIRSQuestions continue to come in about balcony inspections. To understand the importance of inspections, we start with a small science lesson. -Adrian
QUESTION: 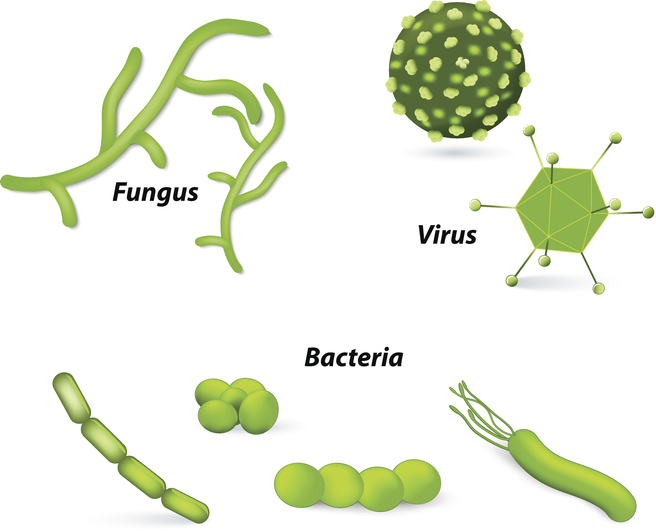 You keep referring to dry rot. What is it? Why do we have to inspect the waterproofing if it doesn’t stop wood from rotting when it’s dry?

Did Hell freeze over? I missed it I guess…

during a website update at DeckExpert.com, I was posting the Mer-Kote approved applicators list to the deck coating installers page…and I noticed that it had been revamped into a easier to read list…and then I was reading the list of applicators…and then I noticed that Wanke Industrial Commercial Residential  wasn’t listed.

I inquired with a source at Mer-Ko who confirmed that Wanke Industrial Commercial Residential Inc is not a listed applicator anymore.

However, The former salesperson of Mer-Kote was fired after Parex bought them as he refused to sign his employment contract, and things changed for the better at Mer-Kote with new management and a new way of doing business…less good ole boy style and more like an open and free market.

So how does that effect you Mr. Homeowner or Homeowner Association? Well that’s better left to be said by Mer-Kote, but my opinion is that any warranty written by Wanke Industrial Commercial Residential, if it meets Mer-Kotes standards and was registered with mer-Kote, is that your ok. You’ll need to have your decks maintained by a listed applicator. Wanke Indutrial Commercial Residential  cannot back any factory warranty up so far as I know…

If your warranty is written and backed by Wanke Industrial Commercial Residential, you’re at their mercy…check with Mer-Kote and see what might be done…bring or send a copy of your warranty to them.

Listed applicators for Mer-Kote can be found at Mer-Kote’s website.

The Experts On Pedestrian Traffic Coatings